Everyone Falls – Stories of Celebs Who Have Taken a Tumble 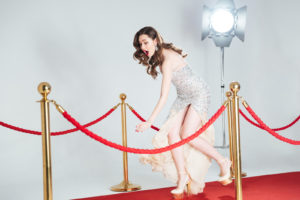 No one wants to admit that they’re prone to falls. Especially when you’ve spent a lifetime being steady on your feet. That’s why we provide tips on how to approach the subject of a medical alert system with your loved ones. If your parents are as stubborn as mine, you definitely need to get your ducks in a row before you start the conversation.

Well, we’ve got some more ammo for you. Everyone falls. Even celebrities. Here are a few of my favorite examples that will (hopefully) help you convince a loved one that wearing a medical alert system is nothing to be ashamed of.

If you don’t think you know who Carl Reiner is, you’re kidding yourself. He’s been a giant in the television and film world for over 70 years. From sketch comedy with Sid Caesar and Mel Brooks to The Jerk and his work on The Dick Van Dyke Show, you’ve crossed paths with this comedy genius. He’s proof that you can find humor in everything, including falling down the stairs.

In his interview with Tavis Smiley, he tells a story about falling down the stairs at the Conan O’Brien show. He’s 95. Do you think he got up?

If you said no, you’d be wrong.

He got right back up! If you haven’t seen the video of this interview, it’s definitely worth your time. He’s an American treasure that can help you help your parents take better care of their health.

Everyone knows George H.W. Bush. He’s proof that even presidents can fall.

After a fall in his vacation home, he broke a bone in his neck. He does have other health issues, which includes parkinsonism, not to mention he was 91 when he experienced his fall. Makes sense that he might experience a fall, your loved one might say.

Well, he uses a wheelchair to get around, which you’d think would eliminate the possibility of a fall. It didn’t. Fortunately, he pulled through the ordeal.

You don’t have to be in your 90s to fall. Phil Collins is a good example. He was born in 1951, and he still experienced a fall, even though he was only in his 60s when it happened. He fell in the most common way as well. He simply got up in the middle of the night to go to the bathroom.

It was such a problem for him because when he fell, he hit his head on a chair. He had to get stitches and spent 10 days resting before returning to his tour. Fortunately, the fall didn’t result in a bigger injury or a loss of independence.

Unfortunately, all the stories on this list don’t have positive outcomes.

When you think of falls, medical alert systems, and The Brady Bunch, Florence Henderson is likely to come to mind. But, she isn’t the only member of the family with ties to senior safety.

Ann B. Davis is best known for her role as Alice, the family’s housekeeper. She fell and hit her head. The story is similar to the story of Phil Collins above, but it has a much more tragic outcome. She died at 88 because of that fall.

Sometimes a fall results in an obvious injury that needs to be treated right away. Sometimes it doesn’t. That’s the case with Leonard Cohen.

The well-loved singer-songwriter fell in his home in the middle of the night. It was a fall that didn’t seem all that bad. At 82, he simply returned to bed. That was a mistake. He passed away later that night due to the injuries he sustained.

A medical alert system can help

Things kind of took a turn for the worst there at the end with Ann B. Davis and Leonard Cohen, but if you really want to convince a loved one that they should look into a medical alert system, communicating the real risks of falling is absolutely vital. A fall can result in loss of life, which is why it’s so important to take it seriously.

If you’re ready to find the perfect medical alert system for yourself or someone you love, make sure you check out our list of top providers. By reading our reviews and choosing a system, you can make sure that something as simple as a fall in the bathroom doesn’t result in tragedy. 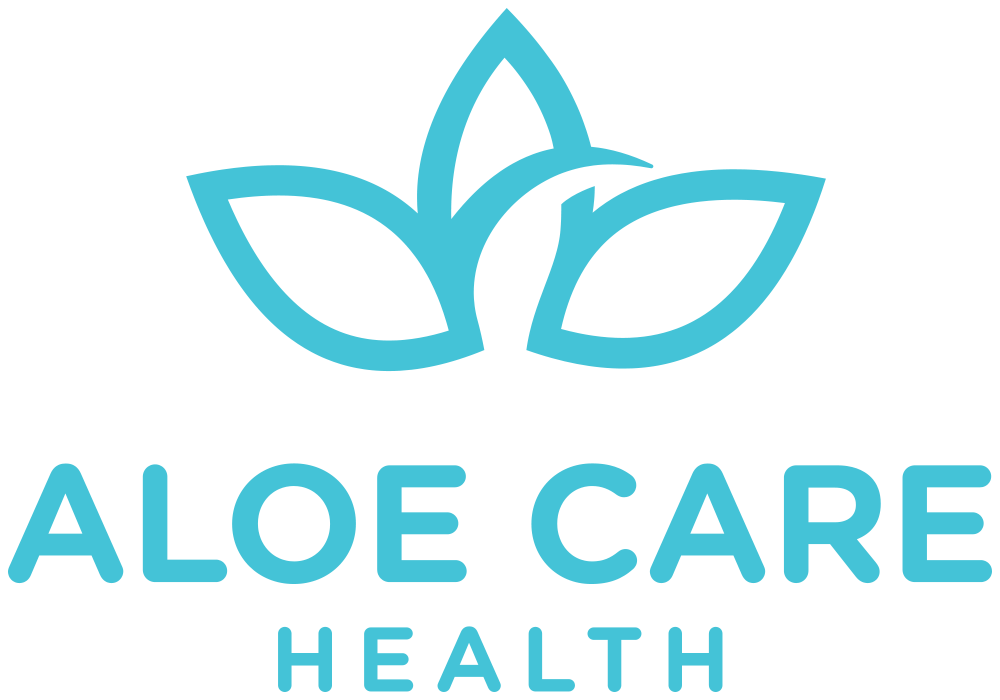